A young girl turned down the idea of presents for her birthday. She decided to make her world a better place for others.

So she created a webpage with this message; “On June 12th 2011, I’m turning 9. I found out that millions of people don’t live to see their 5th birthday. And why? Because they didn’t have access to clean, safe water so I’m celebrating my birthday like never before. I’m asking from everyone I know to donate to my campaign instead of gifts for my birthday.”

This message was from Rachel Beckwith who wanted to raise $300 by her ninth birthday to help bring clean water to people in poor countries. On her birthday, she was $80 short of her goal. Sadly, she was not present to see her goal being fulfilled.

After her death which was caused by an accident, something dramatic happened; the world heard of her wishes and donations began to pour in; more than $200,000 has been pledged to towards the cause of clean water. Today, over a million dollars has been raised by more than 37,000 people with about 20 countries having access to clean water.

Seven minutes later, as he walked to this quiet pub, he discovered that it was full to the capacity and people were on a queue. His plan had backfired. His followers had sent tweets to to their followers and others had done the same.

So what do these two stories teach us? What do they have in common? Here are some things we can learn:

One Person Can Make An Impact.

You can make an impact; you don’t need to be a super star or a famous personality; you are the inspiration. You can make a difference and change things.

Be Focused: Concentrate On Small Areas

There is a mindset that the only way you can make a difference is if you save the whole world. Lets learn from Rachel who concentrated on providing clean water to poor countries. It would be great if you could diffuse your effort, but that would not make much of an impact.

Be focused! narrow your energy on small areas and you will definitely make an impact.

Don’t Try and Beat The Ocean

You need to think about this point. Take your time and you will discover that it’s unproductive trying to beat an ocean. Instead focus on little changes that will make an impact.

Impact Can Be Positive or Negative

As you can see from the guy who wanted his friends to enjoy a quiet pub, his plan did not go well. Although impact is contagious as well as infectious, it can also be positive or negative.

Make an impact today! Be an Inspiration 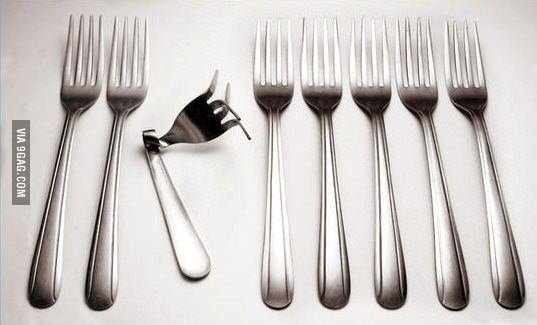